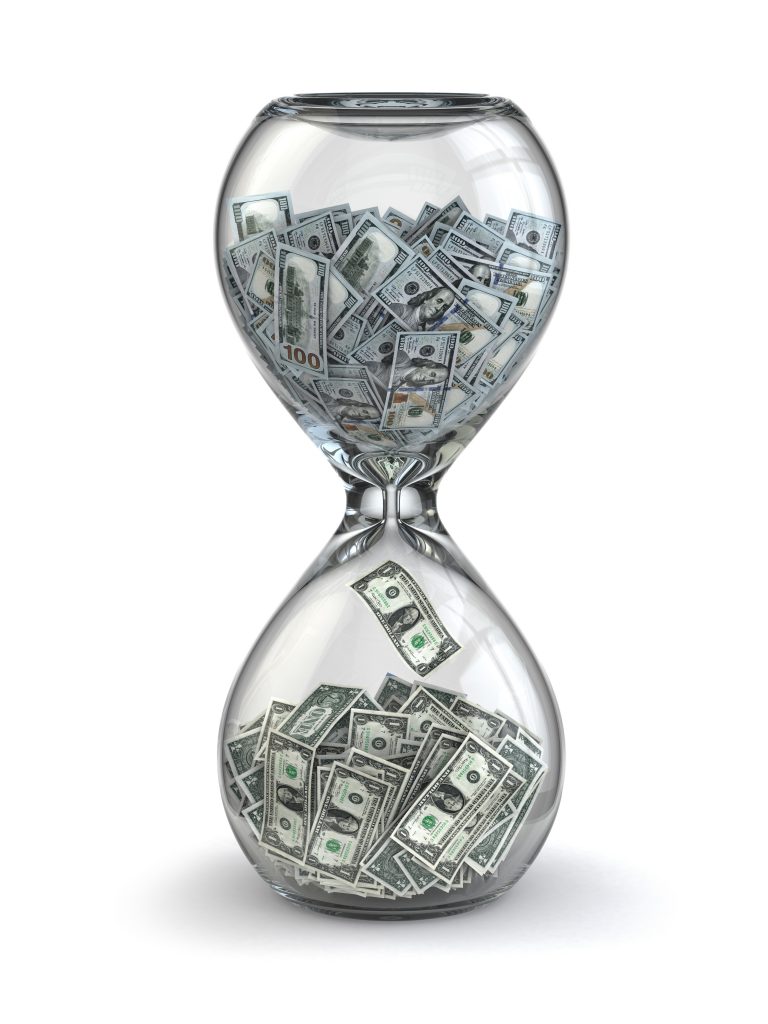 What is Big Data other than the collection of millions of data points at a fixed point in time? On complex construction projects it’s not hard to imagine the immense volume of valuable pieces of information created by project stakeholders. What building model does the Owner want? Data point. How did the architects design the model? Data point. How does the design model impact constructability? Data point. What is the estimated cost of the build? Data point. Which contractor built/installed each asset, how long did it take, how much did it cost and when was it completed? Data point, data point, data point, data point. The collection of all this information can be intimidating particularly when an organization has to make use of it. If a stakeholder is an Owner, some hold the position that “We don’t need that level of detailed information.” However, when a project stakeholder, be it the design team, owner or owner’s agent, general contractor or subcontractor is faced with the prospect of schedule or budget creep, costly litigation or has suffered a catastrophic loss during the course of construction, that data suddenly becomes gold.

A colleague who is a forensic accountant in the construction space told me about one of his more extreme cases where data could have saved millions of dollars on a construction project. There was a major development in a conflict zone where significant construction progress had been completed. In the midst of construction, the development’s project manager was kidnapped and all of the contractors, understandably frightened, immediately evacuated the project site and took all of the project records with them. There were no backup files of the project records. There were no contemporaneous records of materials received onsite. No records remained identifying the materials/assets installed or constructed. There were no records of payments to contractors or budget dollars earned. All of that information was lost, if kept, when the project manager was abducted and the contractors left the site. Construction forensic accountants were required to investigate and assess the project to derive an estimate of what had transpired during the course of construction for the owner.

A less extreme example of how data’s value can acutely manifest is when there is a catastrophic loss during construction. Take a case where a resort, still under construction, falls in the path of a massive fire. Ideally the resort project stakeholders would maintain a cloud-based repository of real time data of all construction activities, contracting dollars earned and inventory received. Since the occurrence of a natural disaster typically affects a large swath of property owners in a defined location, all property owners whose property suffered damage seek the immediate attention of insurance adjusters to get remuneration to start repairing or replacing damaged property. Also, owners are eager to get a signed contract with a general contractor before construction costs increase up to 20-35% of typical rates because of greater demand from other property owners. It is not unreasonable to expect that the property owners that immediately can provide adjusters organized, contemporaneous records that document the amount and extent of losses suffered would get insurance payments quicker than the property owners who did not have reliable records.

Simply stated, in construction, time is money. Any property owner that can save an insurance adjuster or forensic accountant time and effort in assessing damage can leapfrog the queue of other property owners waiting to get an initial claims check issued or facing costly litigation. Harness your data. Don’t just capture data for the sake of data. Be thoughtful and deliberate about how your data is captured, when it is captured and by whom. If you fail to acknowledge the risks and the cautionary tales shared here, your decisions about data can cost you in both time and money.