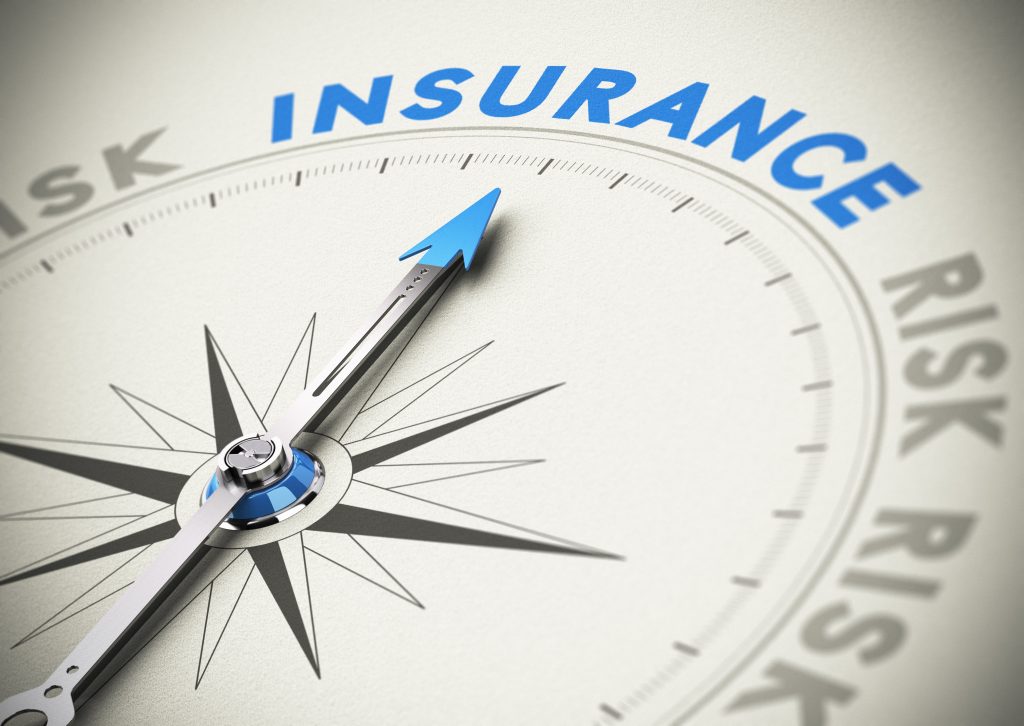 When I landed my first legal job, I was cautioned by one of my law school professors to keep records of every communication, oral and written, everything I did, to document anything of import, in case something happened. She called it a “book of insurance.” When I started working in construction, I quickly realized how smart my law school professor was! I learned that the same concept of a “book of insurance” could help ensure that all project stakeholders operated from the same corpus of information and could drive efficiencies for everyone.

A “book of insurance” in construction is basically a repository of evidence that documents things like when materials are received onsite and when build activities are completed, date and time stamped pictures of completed build activities and concurrent automatic calculations of subcontractor budget dollars earned throughout the construction process, among other things. The collection of real time data could result in minimizing claims disputes when one subcontractor causes damage to another subcontractor’s perfectly completed work. Similarly, when a subcontractor presents a pay application to a general contractor, asserting a claimed percentage of completion, real time data collected during construction could either support or rebut the claimed percentage.

Let me add some color to this based on my own firsthand experience. When I worked as a subcontractor on a large vertical project, our company had two other subcontractors under our company, which meant our paperwork was always a chore. When pay applications were due, we would spend a few days gathering information from our subcontractors regarding the work they completed during that period and what information was needed to complete the invoicing. I soon discovered that the information about the claimed completed build activities was never precise or complete. This lack of precision made the process of completing the applications, tedious and time consuming. From accurately calculating the amount of materials received during each pay period, to deriving the percentage of work completed, it took hours to complete the paperwork!

A similar challenge involved change orders. It was never clearly explained to anyone involved, on what information subcontractors based their calculations in order to derive the number of labor hours needed to complete build activities. Whenever I inquired how they arrived at the numbers, the response invariably started with words that scream subjectivity – “Based on my experience…”! Those numbers, however, were a material component of change orders, in addition to supporting the cost of materials and assets needed to complete the required new work. The process of completing change orders was wrought not only with highly imprecise calculations of labor hours and materials required for completion, but also a long process of negotiating the final cost of change orders with the general contractor. Negotiating change orders with an ever-rotating staff of project managers from the general contractor’s team, typically did not end until months after the work had been completed. Since we waited months for final negotiating and approval of the modifications, it is not unusual, I dare say typical, that subcontractors routinely settled changes orders for less than the full amount originally claimed. Desperate for revenues to pay staff, the protracted negotiating process resulted in our acceptance of a final change order cost that was equal to a significant discount on the original amount invoiced.

Beyond deriving accurate invoicing for pay applications and change orders, it is not hard to imagine how much money is lost from inefficient record-keeping of subcontractor activities. Not knowing exactly what materials have been received, used or remain on-hand, can lead to schedule breaches, over-billing or under-billing and negotiated change orders that include inaccurate information about material orders that are required. Further, the imprecise methods used to derive the labor hours needed to complete a given build activity, leaves some subcontractors vulnerable to either under-estimating what is required, or makes them the beneficiaries of a great windfall if they overestimate requirements. So, not only do subcontractors face the potential of losing money during the process of estimating original budgets or the pricing of change orders, so do general contractors and in some cases, owner/developers.

The solution? A “book of insurance!” If data is concurrently and consistently collected regarding the kind of material information that is contemplated by pay applications and change orders, i.e., materials actually received onsite, actual build activities performed, documented proof of build activities, budget dollars earned and some evidence of pace of construction, general contractors and subcontractors alike can benefit from the tighter record keeping. Subcontractors would get paid for closer to 100% of the work completed in a given pay period and general contractors would have an auditable record of build activities to support or refute costs claimed by subcontractors in pay applications and change orders. A “book of insurance” protects all!

What have been your experiences with calculating pay applications or change orders? Do you have an objective way of calculating the labor hours you claim? If you already create a “book of insurance” for your projects, how do you do it? Share your thoughts.